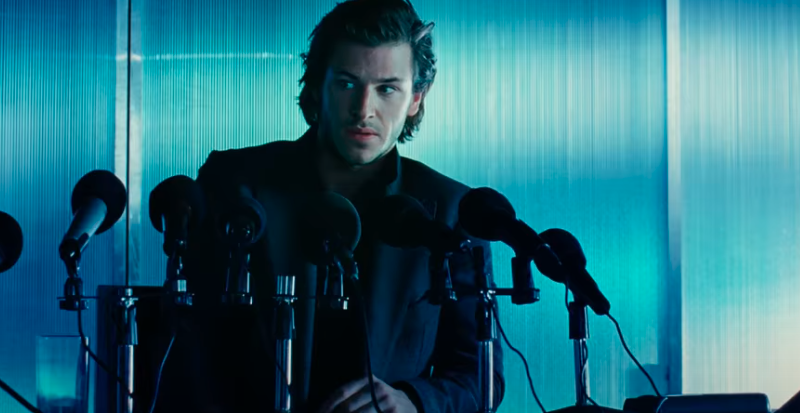 A famous Chanel perfume commercial actor died tragically while skiing in the French Alps. Gaspard Ulliel, also known for his role as a younger version of the infamous Hannibal Lecter in Hannibal Rising, was 37.

Last Tuesday, Ulliel was hospitalized following a skiing accident in the Savoie region’s Rosiere ski section. He passed the next day. While no official autopsy has been released, he is believed to have suffered a critical skull trauma.

Ulliel’s accident is part of several misfortunes in the area. Dangerously cold air has iced over portions of the snowfall, causing treacherous, hard surfaces. These conditions are believed to lead to increased accident activity in the skiing areas.

Ulliel will star in Marvel’s Moon Knight series as well. His illustrious entertainment career comes to an end much too soon. Ulliel had a bright acting future ahead of him.

Ulliel is survived by his 6-year-old son, Orso, and French model and singer partner, Gaëlle Piétri.