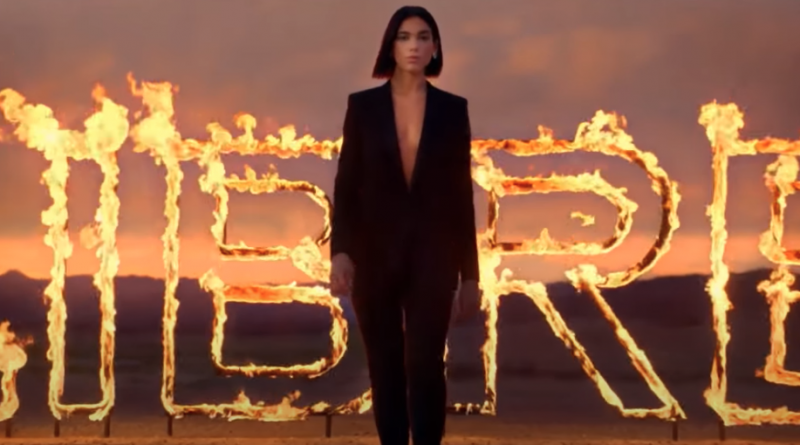 Dua Lipa is inarguably one of the world’s biggest pop stars. And she’s one of the sexiest performers in the game, just ask her Instagram. And now Dua Lipa is revealing her perfume choice for her life’s most important moments (although, we suspect she’s a bit biased as we’ll explain).

Her selection may not surprise you all that much, but it’s still a pretty dope choice, even by our standards.

So what is Dua Lipa’s perfume of choice?

We’ll spare you the dramatic lead up. YSL Libre. That’s Dua Lipa’s winning scent. To be fair, Dua Lipa is the spokesperson for Libre. So maybe some aspect of this is disingenuous.

“It’s been my signature smell for four years since I’ve been working with YSL. A big part of it is that I felt involved from the beginning. When we were first talking about the campaign, they showed me the different options of the fragrance before they chose the final one.” Dua explained.

“And I still feel like I played a little part in choosing the fragrance itself. I think that’s why I’m even more attached to it rather than just the face of it. I feel like it’s very ‘me’.”

We have a YSL Libre review that may help you better understand why this fragrance is often the choice for celebrities.

Yes, we have YSL Libre samples for those now with a tinge of building curiosity. So you can get your wrists wet with little risk. No sense in trusting a celebrity who’s paid to endorse a fragrance over your own experiences. Not to say that Dua Lipa is dua’uping us. Sorry, that was lame. But it remains a good idea to try out fragrances yourself no matter who recommends the scent. Your lifestyle and skin chemistry is always a unique facet.

Dua also says she gets lots of compliments on her scent. Libre leverages neroli, jasmine, tangerine, and orange blossom over musky, vanilla notes. There’s a delightful measure of balance between sweet and dense notes which is another reason Libre remains one of the more popular scents on the market.