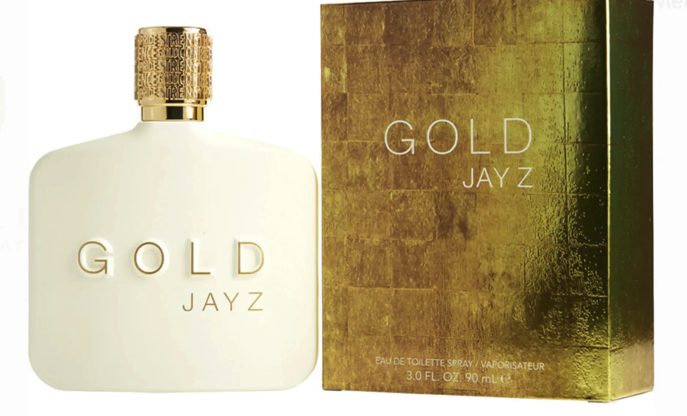 99 problems but perfume royalties aren’t one – at least for famed rapper and producer, Jay-Z. Sorry, we know everyone’s running with the same headline play, we’re followers. The Jay-Z, Parlux saga has now been going on for years, but it appears we might finally be nearing the end and Jay-Z looks to come out on top.

A Manhattan judge says that Parlux must pay Jay-Z almost $7 million in royalties. The total hammered down by Justice Andrew Borrok was $6.78, including interest.

“We’ve been awarded and will be receiving the money as we should,” Jay-Z’s lawyer Alex Spiro told The Post. Parlux’s legal team immediately filed an appeal.

After losing a $68 million lawsuit against Jay-Z, problems for Parlux got worse when producer leveled a countersuit hoping for $4.5 million. But the jury couldn’t find either party at fault.

The judge’s ruling affects income payments all the way back to 2015, hence, the inflated amount. Because the jury was unable to make a decision, that decision fell squarely into Borrok’s hands. And that resulted in the big payment to Jay-Z. Although, with an appeal pending, it is difficult to say how long it might be until Jay-Z can increase his car collection.

One thing is for sure, Parlux a perfume company that leverages celebrity brands, needs a reputation cleansing after this enormous fail. Not only losing a suit filed against Jay-Z, but then turning around and losing a counter suit doesn’t look great. Celebrity perfumes are big business these days but I’d imagine many celebs will think twice in using Parlux in the future given all this bad PR.

Things for Jay-Z are most definitely looking up, particularly on the celebrity perfume front.