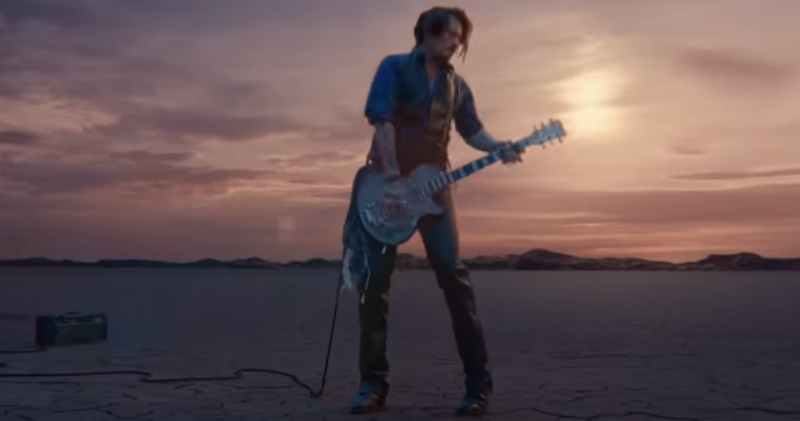 Johnny Depp won. Sort of. At least, for now.

Most likely, the actress can’t pay the bill. She’ll appeal.

That said, for now, Depp isn’t the only winner in all of this salacious mayhem. Depp’s fragrance, created by Dior, is increasing in demand.

Some people are rooting for Depp; some of those people want to smell like him.

Dior Sauvage searches skyrocketed almost 50% above normal searches in from March to April.

Views on social media are also amping up, particularly on TikTok.

People want Dior Sauvage and they are hunting the fragrance down. Such a situation shows how publicity, good or bad, can encourage sales.

“My decision to pursue this case, knowing very well the height of the legal hurdles that I would be facing and the inevitable, worldwide spectacle into my life, was only made after considerable thought.”

“From the very beginning, the goal of bringing this case was to reveal the truth, regardless of the outcome. Speaking the truth was something that I owed to my children and to all those who have remained steadfast in their support of me. I feel at peace knowing I have finally accomplished that… I also hope that the position will now return to innocent until proven guilty, both within the courts and in the media,” the statement read.